Director- Rebecca Philpot has been working at the shelter since near the beginning in 2010 and has been director since February of 2012.  She is married to her best friend, Rob, who has an active part helping at the church and lending a handy-man touch at the shelter as needed. Rebecca plays keyboard on the worship team for the New Hope Church and is involved with the women's ministry there as well.  Rebecca and Rob have 9 children, 10 grandchildren, and 2 great-grands.  Rebecca believes it is a blessing to be a part of the ministry of the New Hope Shelter. newhopeshelter@ymail.com

Manager- Maureen Johnson started at the shelter as a volunteer in 2013 and became our shelter manager in 2016.  Maureen and her husband, John, have been married over 40 years and have 4 grown children and 2 beloved grandbabies, Oskar and Riva.  "Moe" has a passion for feeding and encouraging people and they have an amazing farm with animals and a huge garden.  Maureen was a competitive cheering coach and judge for many years and uses those skills to encourage and cheer on the women!  We are so blessed to have her gifts and love she demonstrates toward the women of New Hope.

Secretary/Treasurer- Laura Bouchard and her husband, Todd have been married for 37 years.  They have one grown son and an adorable baby granddaughter!  Laura has worked at the shelter for over 2 years and when you walk through the doors of the shelter, her smiling face is the first one you are blessed to see. She is always ready with an encouraging word.  Laura attends one of our supporting churches, Church of the Open Bible.  Laura loves to garden and enjoys her time with her 2 basset hounds. 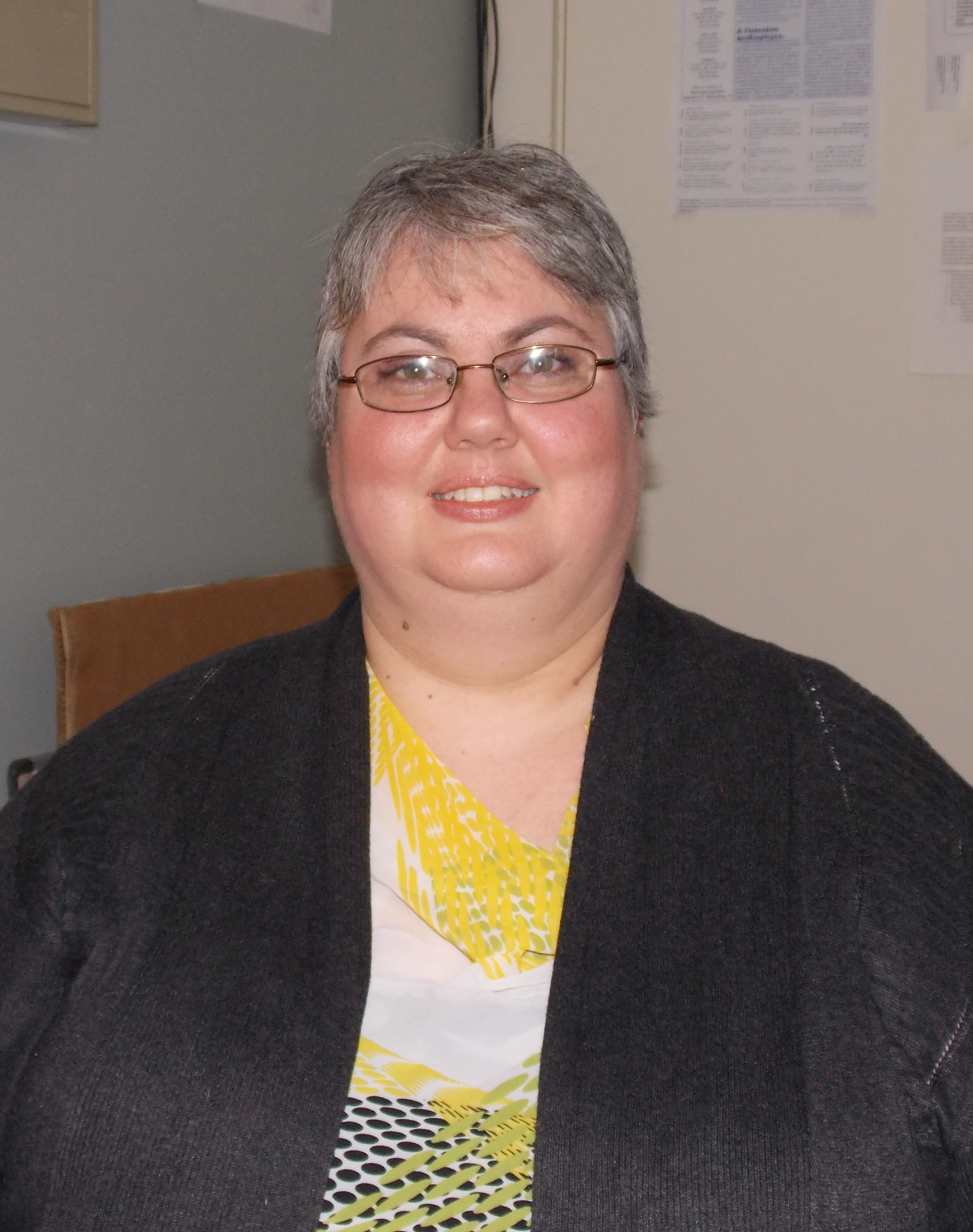 Case Manager- Christine Greenlaw has been working at the shelter since early 2014 as a case manager.  She now works part-time from home doing all of our extensive computer work for case management and is a valuable advisor to our other case manager.  Christine and her husband, Roger, care for her elderly mother.  They are active members of First Baptist of Hartland where Christine is involved in the music ministry. They have 2 grown children.   We are so blessed to have her as part of our New Hope family.

Life Coach- Connie Ladd has been the life coach at the shelter for over 3 years.  As a life coach, she meets with the women weekly setting and working on goals moving forward in their lives. Connie also leads several of our weekly groups. Connie came to us with several years of experience working in a domestic violence advocacy agency and she is a valuable addition to the staff.  Connie and her husband, Sheldon, have 2 adult sons.  She and her husband attend Life Church which is so fitting for a life coach! We are so blessed to have Connie on staff as she has the most compassionate of hearts and is always ready with a listening ear.

Case Manager- Terri Webb came to the shelter in 2014 first as a volunteer and then later became one of our case managers.  Terri spent many years overseas, first in the Army, and later teaching ESL (English as a second language).  In addition to to her work as a case manager, she also works part-time with disabled children in their homes.  Terri loves to garden, loves the outdoors, and sings like a beautiful bird. When Terri's work is done, she is always ready to sit down and play a game with the clients.  We are so happy to have Terri as part of the New Hope Family.